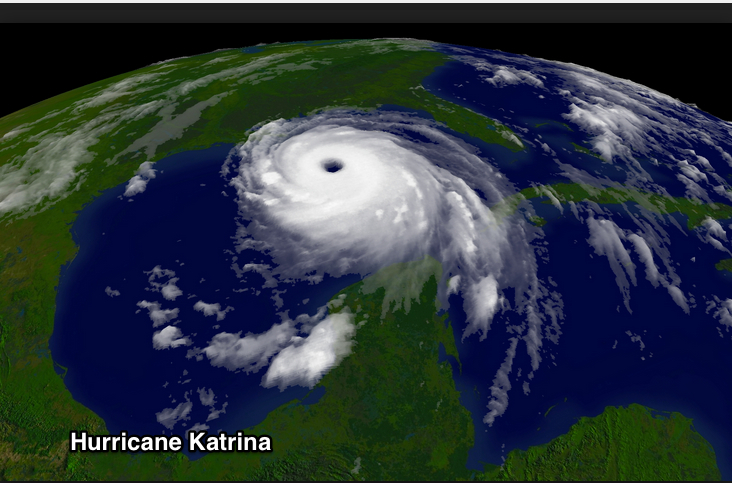 The presence of suffering leads some people to question God’s reality. If we experience success in business, health, and growth in our family, we easily see God’s Providence. But when we face sudden loss of income, a life-threatening diagnosis, or a tragic accident, we wonder whether God is real after all.

Bart Ehrman, a New Testament scholar and teacher, came to that point. “The problem of suffering,” he states, “has haunted me for a very long time. It was what made me begin to think about religion when I was young, and it was what led me to question my faith when I was older.” The issue of suffering has that effect: it can arouse our religious leanings, eventually drawing us closer to God, or it can embitter us, eventually rejecting religious answers and even God Himself.

Reluctantly, but eventually, Ehrman says, ” . . . I could no longer explain how there can be a good and all-powerful God actively involved with this world, given the state of things. For many people who inhabit this planet, life is a cesspool of misery and suffering. I came to a point where I simply could not believe that there is a good and kindly disposed Ruler who is in charge of it.” So, if life goes well, then God is real. But if not . . . ? Ehrman now says he is an atheist.

The book of Job addresses the issue head on. With everything in his life growing, progressing, and expanding, only worries of his children’s secret cursing of God trouble him. But even there, he takes adequate precautions, telling them to purify themselves, and himself sacrificing on their behalf. Given Job’s enormous success in his every endeavor, his faith in God remains firm also, appropriately fearing Him. He displays reverence, righteousness, and the ability to say no to evil. We have in Job a complete person: in material goods, in family leadership, and in spiritually-anchored character.

But, if anything could go wrong, it does. In disaster after disaster, Job faces the incomparable loss of all he owns, most of his employees by violence, his health, and all his children. Although at first he maintains his faith in his good God (“Shall we receive good from the hand of God and not evil?” 2:10), he later longs to die (“Perish the day on which I was born” 3:1). It seems Job has lost his faith. But in spite of his grief, he first questions God’s giving him life (“Him” 3:20), then he begins to address God directly (“You” 7:12). In the end, it’s God who must speak to Job, to reassure him of His presence. But what He says contradicts not only Job’s expectations (that life continue positive), but also Ehrman’s. In fact it’s something that we all expect.

Life, God says in Chapters 38-41 is a lot more brutal than we envision. It’s not all downhill, but a struggle with forces that at times threaten to overwhelm us.

Gordon Grose loves most to write, speak, and preach on the message of hope from the book of Job. Using drama, video, and PowerPoint, he has preached and presented this message of hope to churches around the country. Grose pastored three congregations 25 years, then served 12 years as a pastoral counselor in a Portland, Oregon counseling clinic. He now serves with Good Samaritan Counseling Services, Beaverton, OR. A graduate of Wheaton College (IL), Gordon-Conwell Theological Seminary, Brandeis University, and Boston University, he comes from a rich and varied background in theological and counseling training. In 2015, Gordon published Tragedy Transformed: How Job's Recovery Can Provide Hope For Yours, a book about turning to Job for hope after tragedy. If you have experienced life challenges or personal tragedy, visit his Transforming Tragedy (gordongrose.com) blog to learn more. TragedyTransformed.com provides a sample of Gordon's speaking as well as an opportunity to purchase copies of his book.
View all posts by Gordon Grose →
This entry was posted in Friend of Job, The Doubter. Bookmark the permalink.