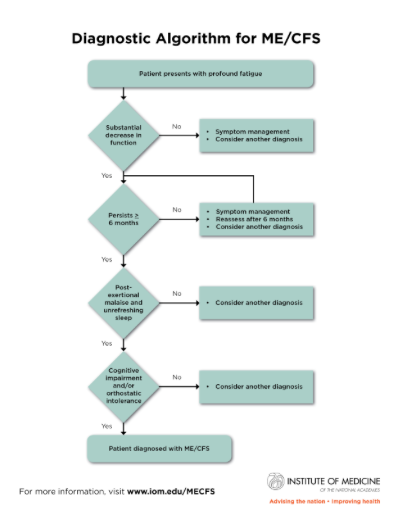 On November 24, I published a blog on Chronic Fatigue Syndrome (CFS). In it I called attention to Paul Grose, our son, who, along with his wife Juli, has experienced the debilitating effects of CFS (now renamed Myalgic Encephalomyalitis ME/CFS) since 1987.  Juli also lives with multiple chemical sensitivities (MCS). I have asked Paul to  write this guest blog.

All ME/CFS patients have their unique stresses and variations of the major symptoms of the disease. When we first became ill, for example, we had a different kind of stress than we have now in that we could appear completely normal for a few hours, and then, like Jennifer Brea (See November 24 blog featuring her TED talk or: https://www.ted.com/talks/jen_brea_what_happens_when_you_have_a_disease_doctors_can_t_diagnose), we would crash for hours and days on end. In fact, we had both been extremely ill during our last semester at college; far more was expected of us than we could do. In each patient’s life, there are unique ramifications of the disease based on the age at which they became ill, the belief and sympathy of relatives, and the resulting social ramifications.  Some never have the chance, for example, to get married, others have spouses and families who don’t believe them, and still others try to take care of children when they are too ill. So, in our case, here are our unique challenges:

Jennifer Brea obviously is well enough to handle normal everyday chemical exposures, and Whitney Davis (a ME/CFS patient, son of Stanford Genome Institute director Dr. Ron Davis) is able to handle baby wipes used to clean his hair and to be around his parents without extra measures related to chemicals. This added condition of Juli’s not only causes many present limitations, but has resulted in years of going without running water and personal company with other people.

Gordon Grose loves most to write, speak, and preach on the message of hope from the book of Job. Using drama, video, and PowerPoint, he has preached and presented this message of hope to churches around the country. Grose pastored three congregations 25 years, then served 12 years as a pastoral counselor in a Portland, Oregon counseling clinic. He now serves with Good Samaritan Counseling Services, Beaverton, OR. A graduate of Wheaton College (IL), Gordon-Conwell Theological Seminary, Brandeis University, and Boston University, he comes from a rich and varied background in theological and counseling training. In 2015, Gordon published Tragedy Transformed: How Job's Recovery Can Provide Hope For Yours, a book about turning to Job for hope after tragedy. If you have experienced life challenges or personal tragedy, visit his Transforming Tragedy (gordongrose.com) blog to learn more. TragedyTransformed.com provides a sample of Gordon's speaking as well as an opportunity to purchase copies of his book.
View all posts by Gordon Grose →
This entry was posted in Friend of Job, Hope for the Hurting, The Sufferer. Bookmark the permalink.