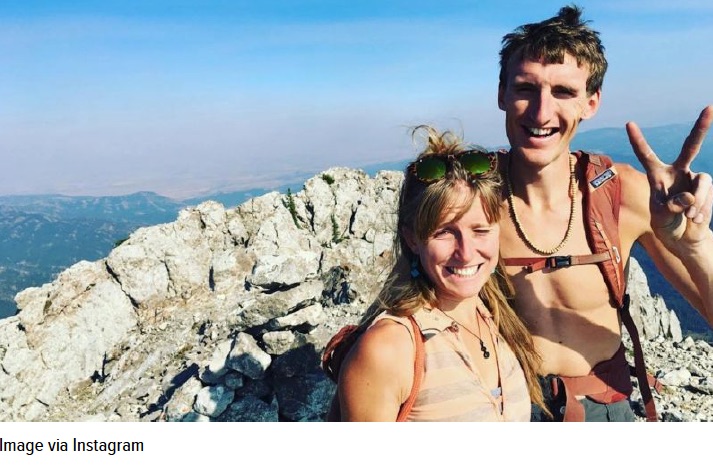 Although suicide is twice a common as homicide, the unusual suicide of world-class rock climber Hayden Kennedy caught my eye.  On Saturday October 7, 2017, Kennedy, 27, and girlfriend Inge Perkins, 23, skied together on Imp Peak in the southern Madison Range in Montana. In a steep, confined indentation, 10,000 feet above sea level, they unknowingly set off an avalanche 150 feet wide.

“I think about Kyle and Justin all the time,” Kennedy wrote. “Their absence from this world is felt by so many who are left in a wake of confusion, anger, and frustration. In many ways, I am still processing what has happened to my dear friends. Waves of sadness overwhelm me at times, making it hard to stand up or focus. At other times, I am able to think only of the enchanting adventures, contemplative conversations, and the simple yet enriching moments we shared as friends.”

Although their deaths weighed heavily on him, the death of Inge weighed more. She died as a result of being buried in that avalanche; he escaped death by having been buried only partially. The next day, however, Hayden Kennedy, having lost the love of his life, took his own life. As his essay makes clear, climbers live with the vivid awareness of the reality of death. Kennedy’s struggle, however, took on weightier thoughts: his loss of Inge led to feeling his life had lost all meaning.

Job’s reflections in Chapter 3 also focus on death. To say he wants to die would be  a gross understatement. He also has lost all, or most, of the things and people that make life meaningful: businesses, employees, and children–all of them, all at once. But Job had a small social group (his three wisdom colleagues) with whom he could share his desperation. They debated Job over his complaints against God, but they stayed, listened, and, for the most part, heard him out. It seems Hayden never shared his anguish. Inge’s love had become more precious than life itself.

Job also firmly believed in God. God had unjustly destroyed his life and purpose, but
God was someone against whom Job could battle. If a person lives only for sport and love, he or she may not find that adequate for life, when those are withdrawn. I don’t know about Hayden’s faith, so I dare not hazard a guess. When all of life fails us, at times, it is only God who can make the difference between life and death.

For what do you live? For whom? What and who gives your life meaning, purpose and direction? Is what you focus your life on strong enough to hold you if you were to lose everything else? Where is your social support? Who is your God?