Does The World Make Sense? II 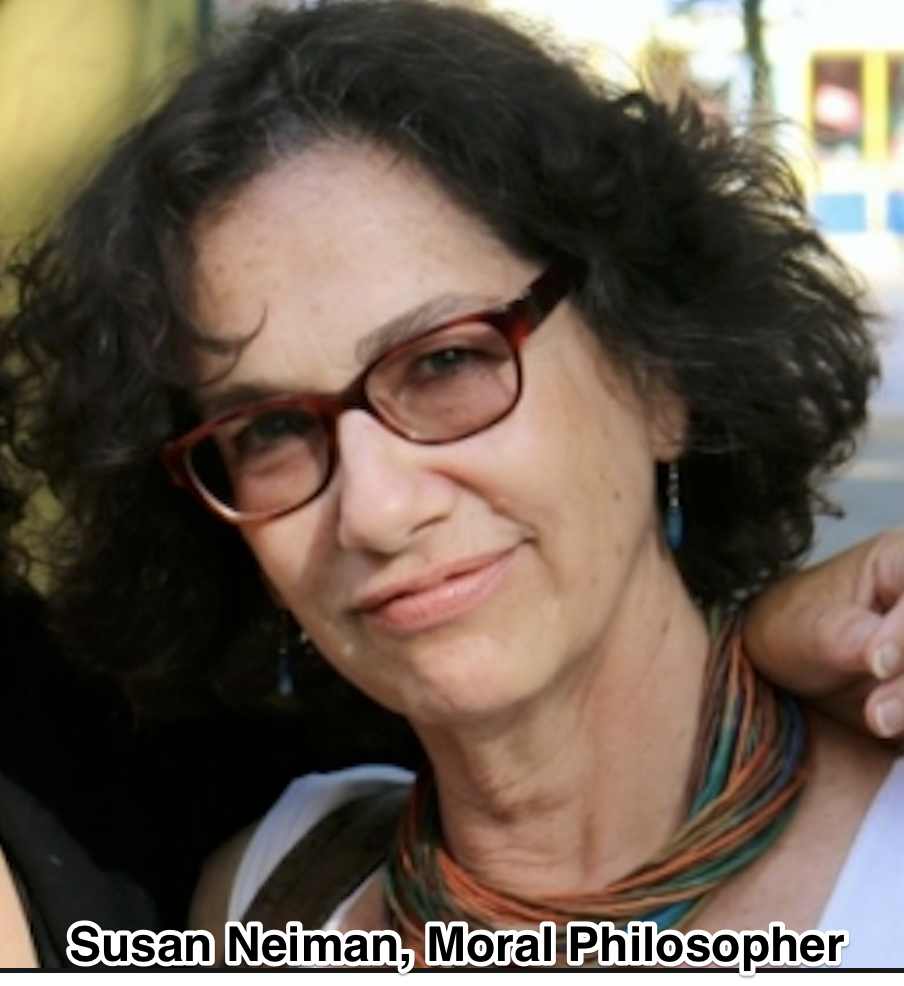 Given our experience with unjustified suffering, does the world make sense? Can we find a rational explanation for our suffering, or must we live with despair? Moral philosopher Susan Neiman raises the question we all struggle with. The Book of Job, she finds, maintains all three assertions put forth by Epicurus. (See previous blog) Epicurus asked,”If God is omnipotent and benevolent, how does Evil exist?”

Searching For An Answer

Job’s friends move from a position of compassion in Chapter 2 to argument to stating their opinions in Chapters 4-5. But they begin attacking Job in Chapter 15. Because God is omnipotent and benevolent, they insist, Job’s suffering derives from his sin. Although they sacrifice understanding Job’s experience, their world is rational. Neiman notes the similarity between Eliphaz’s reply to Job and the Epilogue. “When disaster strikes [God] will rescue you…”, Eliphaz promised. “You will see your family multiply, your children flourish like grass. You will die at the height of your powers and be gathered liken ripe grain.”

How does The Lord Answer?

If the Friends can’t provide Job an answer, what about the Voice from the Whirlwind? God speaks from a tornado in Chapters 38-41. Is this an effort to get Job to shut up!? He is only mortal, after all. What right does he have to question God? Neiman prefers a different slant: “If grave justice (sic) occurs, is there no order/meaning/ reason in the world? Then God’s answer can be read as saying…You want order, I’ll show you order. ” (italics hers)

Neiman understands that the first part of God’s answer (on Creation/animal life, Chapters 38-39) may well satisfy Job. But then she asks about the elaborate description of chaos monsters in Chapters 40-41. God’s creation includes the chaotic? But, Neiman asserts, “Job is not simply asking for evidence of order in the world, he is asking for evidence of moral order.” This, in fact, God denies Job. Perhaps Job (and all of us) must live in a world with unjust suffering and with uncertainty about moral order. The animal flees to escape, or succumbs as food for the predator. Only humans bother about moral order.

Although Neiman does not say it, perhaps this is part of what makes us human. We have self-consciousness, the ability to reflect, and to communicate abstract, complex thoughts. In theological terms, what makes us human is our relationship with God: we are created in His image, the creature who names the animals, i.e., has dominion over them. Neiman calls attention to the Lord’s assertion that Job has rightly spoken, as against the Friends–three times. But she also questions the meaning of the Lord’s question to Job, “Am I wrong because you are right?”

This question Neiman answers by discussing Immanuel Kant’s essay, “On the Impossibility of All Future Attempts at Theodicy.” According to Kant, towering thinker over all of philosophy, the friends represent “pure reason,” free of experience. The Voice from the Whirlwind provides a clear-eyed view of reality. It is Job, then, who represents the need to bring the two together. She concludes, “On this reading, God himself asserts the need for human moral vigilance, and action: ‘Am I wrong because you are right?'” Neiman concludes her lengthy essay with these words: “Viewing Job’s claim as the claim that reality should become reasonable is one way of seeing how both God, and Job, could speak the truth; the one a truth about the way the world is; the other a truth about the way it should be. It is this that we call moral clarity, when we have the good sense or good fortune to achieve it.”

We owe Susan Neiman a debt of gratitude for her philosophical writings and for this essay on Job, “Does the world make sense?” Her thinking represents the best philosophy, and perhaps Judaism, can provide in an attempt to “solve” our problem of evil. That this problem is universal is reflected in not only the formulation of Epicurus in Greek life, but also in Indian Buddhism, and, of course in Hebrew thought. But Neiman’s analysis has some flaws.