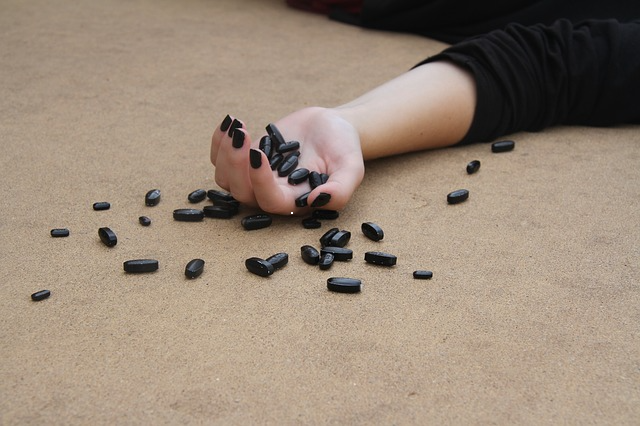 Q: How many people in the USA attempt suicide each year?

Q: How many people succeed?

Q: How does mental illness influence a person to commit suicide?

A: More than 90% of people who commit suicide have a mental illness at the time of death.

Q: Which types of people with a mental illness diagnosis are most likely to commit suicide?

Q: Why do people commit suicide?

A; Their pain is intense; they want to stop their pain.

Q: Which kinds of tragic misfortune can create the depression that leads to suicide?

Gordon Grose loves most to write, speak, and preach on the message of hope from the book of Job. Using drama, video, and PowerPoint, he has preached and presented this message of hope to churches around the country. Grose pastored three congregations 25 years, then served 12 years as a pastoral counselor in a Portland, Oregon counseling clinic. He now serves with Good Samaritan Counseling Services, Beaverton, OR. A graduate of Wheaton College (IL), Gordon-Conwell Theological Seminary, Brandeis University, and Boston University, he comes from a rich and varied background in theological and counseling training. In 2015, Gordon published Tragedy Transformed: How Job's Recovery Can Provide Hope For Yours, a book about turning to Job for hope after tragedy. If you have experienced life challenges or personal tragedy, visit his Transforming Tragedy (gordongrose.com) blog to learn more. TragedyTransformed.com provides a sample of Gordon's speaking as well as an opportunity to purchase copies of his book.
View all posts by Gordon Grose →
This entry was posted in Death and Dying, Mental Illness. Bookmark the permalink.