Is “Love Your Enemies” Unrealistic? II 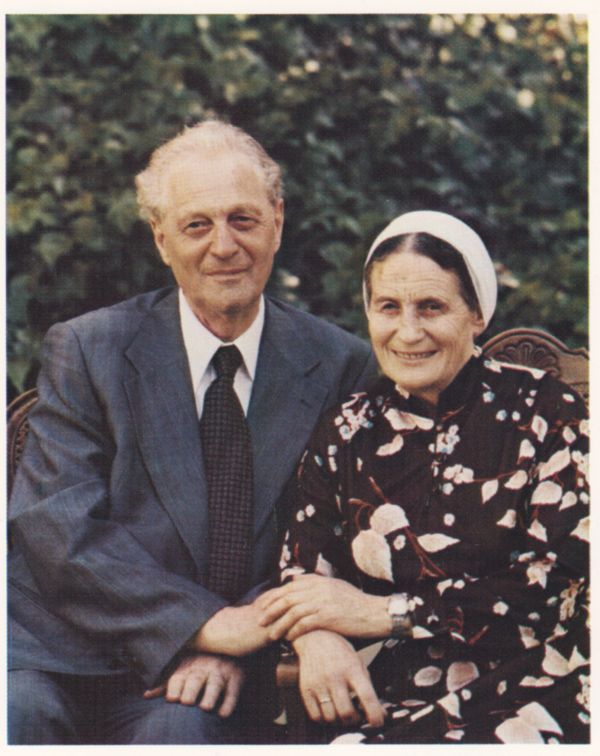 Christians have achieved notoriety as the most persecuted religion in the world. In a May, 2019 article, the BBC published announcement of a report commissioned by British Foreign Secretary, Jeremy Hunt. The Right Rev. Philip Mountstephen, Bishop of Truro, led the report, entitled, “Christian Persecution At Near Genocidal Levels.” It found that, as a religious group, Christians suffered the most persecution. One result: Christians have fled middle east nations. In fact, Christianity faces being, in their words, “wiped out” from parts of the Middle East. How can we love those who threaten, attack and kill us? Can Christians love their enemies? How can we obey Jesus? Is “Love Your Enemies” unrealistic?

Rev. Mounstephen felt that “political correctness” had played a part in the failure to confront the persecution of Christians. The report concluded, therefore, that Christianity “is at risk of disappearing” from some areas of the world. Christians in Palestine, for example, represent less than 1.5% of the population. And in Iraq, the Christian population dropped from 1.5 million before 2003 to less than 120,000 today. The report noted that persecution of Christians has grown in its geographic reach and in its severity.

Loving your enemies is, perhaps, one of the most difficult teachings of Jesus on which to act. In Matthew’s account of Jesus’ Sermon On the Mount, Jesus teaches many difficult lessons. This challenge, however, may be the most difficult. So, is “Love Your Enemies” unrealistic?

Is “Love Your Enemies” Unrealistic?

In my last blog, I explained that the Greek word “love” in Jesus’ instruction, doers not have the “feel-good” connotation it has for us. Instead, it means to treat kindly those undeserving of it. It is, therefore, a gracious act of kindness. This, in spite of how others treat us.

The Roman Emperor Domitian, had declared Christians enemies of the empire. Recall how Phocas of Sinope treated all travelers, including those sent to execute him, to his food, garden, and rooms. Learning their mission, but keeping his identity secret, however, he chose not to escape. Instead, he worked in his garden. In the morning he revealed his identity and faced his executioners with a heart of love. He was buried in the grave he had dug in his garden throughout the previous night.

“Well,” you may say, “We know all those early Christians were ‘weird,’ or ‘unusual,’ or ‘consummate witnesses.’ But what about people today?” I want to share a relatively recent example of someone who believed “Love Your Enemies” applied to him. Richard Wurmbrand’s story can help us answer if “Love Your Enemies” is unrealistic.

A Coward For A Husband

Lutheran pastor Richard Wurmbrand watched as the Soviet Union invaded his native Romania in 1944. The Soviets sought the active participation of the Lutheran Clergy to support them in their quest to control the population. They even promised a pay raise to the assembled crowd of pastors! But, after a pointed challenge from Sabina, his wife (“I do not need a coward for a husband”), Wurmbrand decided to speak. Under the watchful eye of a portrait of Joseph Stalin (“Stalin”, Russian for “steel”), Wurmbrand stood his ground. He publicly denounced cooperation with the occupation government and called his fellow clergy to follow Jesus.

Is “Love Your Enemies unrealistic?” Like Phocas, Wurmbrand loved the invaders. He spoke fluent Russian, so he patiently befriended Russian soldiers, eventually sharing the Good News of Jesus’ love in secret. In small, carefully guarded groups, they became Brothers in Christ. Until his arrest, Wurmbrand’s love for Jesus led him to risk his freedom to love his enemies.

For Wurmbrand’s willingness to stand publicly against the Communists, he endured surveillance; for his ministry among Russian soldiers, the authorities arrested him, and imprisoned him 14 years. The first two years of his sentence he spent in an underground solitary cell. He also experienced hunger, cold, torture  and the maiming of his feet. He eventually lost the ability to walk normally. But, in spite of guards’ relentless attempts to brainwash him, they failed. Only after supporters in the Free World paid a ransom of $10,000 did the authorities release him and his family. Tortured for Christ, his memoir, inspired Christians of his day, and continues to inspire Christians today.

Voice Of The Martyrs (VOM)

Wurmbrand’s testimony and biography also inspired “Voice Of The Martyrs” (VOM). VOM ministers to persecuted Christians in Communist and Islamic nations.  Tortured For Christ also presents his story in film. (You can purchase the DVD for a gift to VOM.) Like Phocas, Pastor Richard Wurmbrand’s example of obedience to Jesus’ to “Love Your Enemies” challenges me today.  How do you answer Jesus’ command to ‘Love Your Enemies’?”

Gordon Grose loves most to write, speak, and preach on the message of hope from the book of Job. Using drama, video, and PowerPoint, he has preached and presented this message of hope to churches around the country. Grose pastored three congregations 25 years, then served 12 years as a pastoral counselor in a Portland, Oregon counseling clinic. He now serves with Good Samaritan Counseling Services, Beaverton, OR. A graduate of Wheaton College (IL), Gordon-Conwell Theological Seminary, Brandeis University, and Boston University, he comes from a rich and varied background in theological and counseling training. In 2015, Gordon published Tragedy Transformed: How Job's Recovery Can Provide Hope For Yours, a book about turning to Job for hope after tragedy. If you have experienced life challenges or personal tragedy, visit his Transforming Tragedy (gordongrose.com) blog to learn more. TragedyTransformed.com provides a sample of Gordon's speaking as well as an opportunity to purchase copies of his book.
View all posts by Gordon Grose →
This entry was posted in The Christian Life. Bookmark the permalink.