Is “Love Your Enemies” Unrealistic? 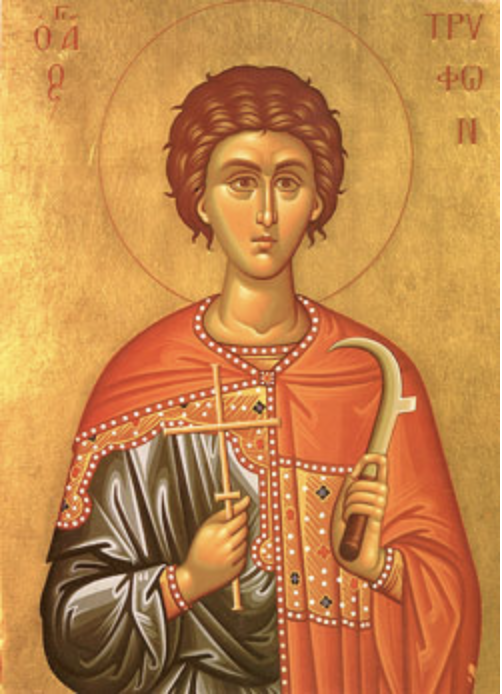 When people attack us, our first thought is to strike back. If people fight us, our instinct is to retaliate. When people say vicious things against me, for example, I feel the need to “set the record straight.” Of all the teachings Jesus gave, people often dismiss “Love your enemy” as unrealistic. How can you do that? You may not have any enemies, at least that you can think of. You may also believe Love Your Enemies the most difficult, the most impossible, the most  “unrealistic” of all Jesus’ teachings in his sermon of  Matthew 5-7. But is “Love your enemies” unrealistic?

“You have heard it said,” said Jesus, “Love your neighbor and hate your enemy. But I tell you, love your enemies, and pray for those who persecute you, that you my be sons of your Father in Heaven” (Matthew 5:43-45a). In order to understand the impact of his words, note that Jesus here quotes from Torah. Leviticus 19:18 states, “Do not seek revenge or bear a grudge against one of your people, but love your neighbor as yourself. I am the Lord.” But Jesus takes that teaching of the Torah beyond treating “one of your people,” your neighbor well. The Old Covenant  distinguished between “us” and “them,” between neighbors and enemies. The Rabbis said nothing about loving your enemy.

We cannot understand Jesus unless we understand the word “love” (agape’). In his vocabulary and that of Christians who followed him, agape’ did not refer to  feeling (affectionate), but with action (kindness). This differs from our modern definition as love as “loving feeling” toward someone. So, Jesus permits no religious distinctions allowing kindness toward one person and not another; no hatred and no retaliation. But is “Love your enemies” unrealistic?

Treat Others As God Treats You

God treats you kindly; we must treat others kindly. In fact, that’s also how God treats others: “He causes the sun to rise on the evil and the good and sends rain on the righteous and the unrighteous” (v. 45b). Jesus, therefore, also sees acts of kindness for his followers’ enemies as reflecting the nature of God, reflecting their relationship with Him as their Father. “…that you my be sons of your Father in Heaven.”

Finally, Jesus here also prepares his followers for the time they will be hated as enemies of the state (e.g., the Roman Empire) or of “the people” (Jewish leaders of his day considered him a ‘deceiver of the people’).  As his followers, we are to expect hostility toward us. We’ve been forewarned. But, is “love your enemies” unrealistic?

In previous blogs I’ve shared how life brings tragedy (See https://wp.me/paoofV-KN). In this and in subsequent blogs, I want to share with you the stories of three Christians who took Jesus’ words seriously. They challenge our easy dismissal of Jesus’ teaching as “unrealistic.” Phocas’ story comes from the pages of Christian history.

Phocas, gardener saint of Sinope, lived on the Black Sea, on the coast of modern Turkey, in the late 200’s. Upon disembarking from their ships in the harbor, travelers passed his door on their way to the city. He loved to stop them to refresh, to enjoy his garden, and to rest until they felt ready to walk into the city. A hermit, he used his flowers and vegetables to feed and delight the travelers, donating what remained to provide for the poor.

In a secret assembly, however, the Roman Emperor Diocletian declared Christians enemies of the Empire. Easy, since worshipping the Emperor as deity had been practiced for a long time. Knowing of Phocas’ reputation, Diocletian sent “lictors” to identify and execute him on the spot. “Lictors” carried with them the authority of the emperor and the power of life and death. When they arrived on their mission, the old man hailed them, begged them to stay overnight, and refresh themselves in readiness for their work in the morning.

“What is your business?” asked Phocas. Their mission was secret, but this old man seemed trustworthy. “Phocas, do you know him?” the men asked. “A dangerous Christian and must be executed immediately.” “I know him well,” said Phocas, “he is quite near…Let us attend to it in the morning.” After bed, Phocas debated: He could escape easily. He would be 20 miles away at dawn. His fellow Christians would hide him until the persecution passed.

But, is “Love your enemies” realistic? While they slept, Phocas dug in his beloved garden: rich, fertile soil.  Digging helped him think: Would escape not be cowardly? Jesus did not run from his Garden of Gethsemane. Would he endanger other Christians who hid him? The executioners were decent fellows, just doing their duty. They would forfeit their own lives. Phocas dug deeper, deeper, all night long.

The next morning, the lictors asked where they might find the Phocas.  “I am he,” Phocas  declared. Bishop Asterius, who tells the story, says they ‘stood motionless in astonishment, hardly able to believe the truth of what he said, shrinking from a deed so foul on a man so kind. But he overcame their reluctance, “Death holds no terror for me,” he told them. “You must think of  yourselves and your own dear ones. You must do your duty. I have nothing but love in my heart for you.”

One thrust of the sword and Phocas’ slumped.  His mortal body they laid to rest in the garden he loved, in the grave he dug the previous night. Is “Love your enemies” unrealistic?

Gordon Grose loves most to write, speak, and preach on the message of hope from the book of Job. Using drama, video, and PowerPoint, he has preached and presented this message of hope to churches around the country. Grose pastored three congregations 25 years, then served 12 years as a pastoral counselor in a Portland, Oregon counseling clinic. He now serves with Good Samaritan Counseling Services, Beaverton, OR. A graduate of Wheaton College (IL), Gordon-Conwell Theological Seminary, Brandeis University, and Boston University, he comes from a rich and varied background in theological and counseling training. In 2015, Gordon published Tragedy Transformed: How Job's Recovery Can Provide Hope For Yours, a book about turning to Job for hope after tragedy. If you have experienced life challenges or personal tragedy, visit his Transforming Tragedy (gordongrose.com) blog to learn more. TragedyTransformed.com provides a sample of Gordon's speaking as well as an opportunity to purchase copies of his book.
View all posts by Gordon Grose →
This entry was posted in The Christian Life. Bookmark the permalink.